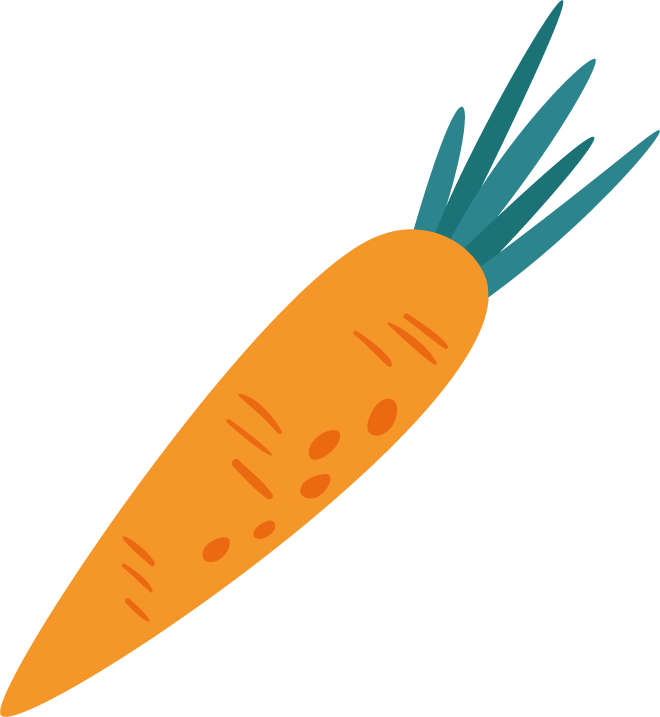 Edible Edinburgh is a city-wide partnership that aims to inspire and motivate everyone across Edinburgh to work together to build new approaches to food.

Edinburgh has signed the Glasgow Food and Climate Declaration to highlight the city’s commitment to tackle the climate emergency through integrated food policies and call on national governments to act. We need to act now to place food and local action at the heart of the global response to the climate emergency.

Individuals, businesses, communities all have a part to play and role in shaping our future food systems to ensure that everyone can access healthy food and build a sustainable “food future”.

We want to build a “food future” that is accessible for all people and builds an infrastructure and collective responsibility to tackling the challenges.  A sustainable Edinburgh needs to be a city where good food is available for all, making for healthy people, thriving communities and a sustainable environment

We want to achieve:

We believe that together we can make positive choices that are healthier and tastier and which bring social, economic and environmental benefits to the whole community.